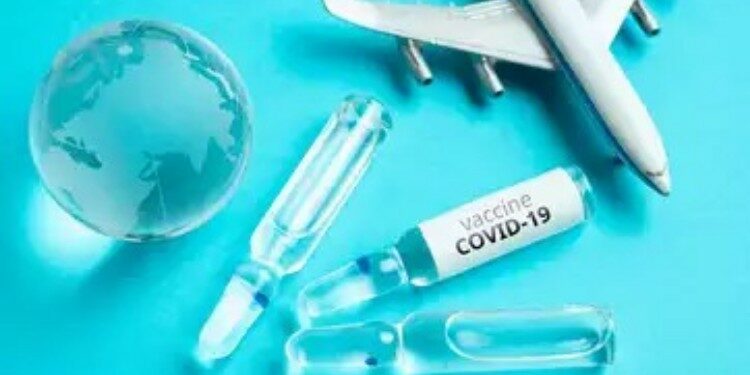 Its role during Covid-19

Following are the major Achievements and Initiatives for the period of January, 2020 to 20th December, 2020:-

National Pharmaceutical Pricing Authority (NPPA) was constituted vide Government of India Resolution dated 29th August 1997 as an attached office of the Department of Pharmaceuticals (DoP), Ministry of Chemicals & Fertilizers as an independent Regulator for pricing of drugs and to ensure availability and accessibility of medicines at affordable prices.

It has been entrusted with the following functions;