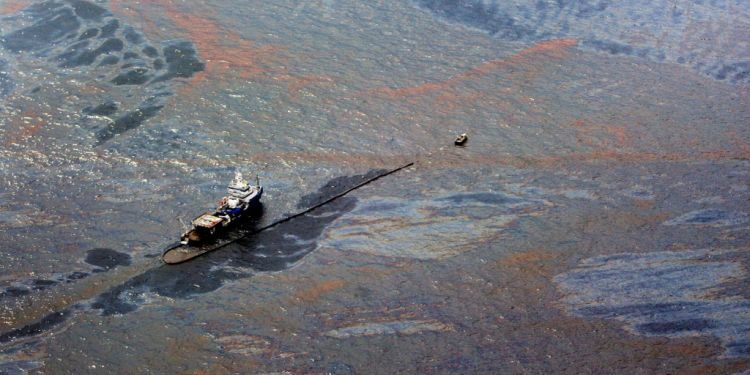 In news- The Madurai Bench of the Madras High Court has sought response from the Centre and the State on a PIL that sought a direction for constitution of Oil Spill Crisis Management Groups at State and district levels as per the National Oil Spill Disaster Contingency Plan-2015.

Objectives of the plan:

The plan assigned task-based responsibilities to government departments and agencies. The government of every coastal State should constitute a State-level Oil Spill Crisis Management Group. It also mandated the constitution of district and local level crisis management groups in order to protect the livelihood of fishermen and marine resources.