National Mission on use of biomass in thermal power plants 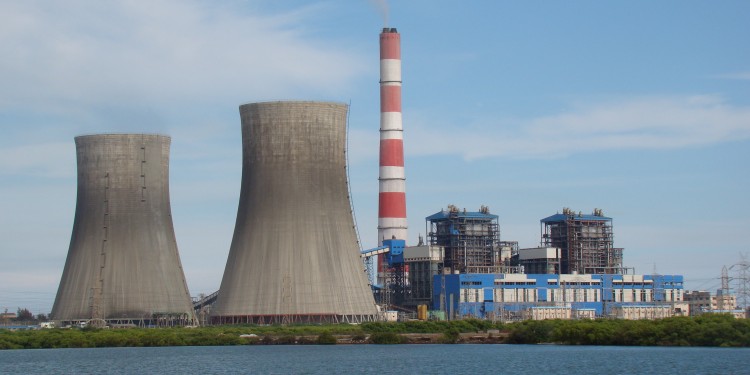 In news-  The Ministry of Power has decided to set up a National Mission on use of Biomass in coal based thermal power plants to address the issue of air pollution due to farm stubble burning and to reduce carbon footprints of thermal power generation.

It would support the energy transition in the country and help in achieving targets to move towards cleaner energy sources. It will also contribute to the National Clean Air Programme (NCAP).

The objectives of the mission are-

The Mission would have a Steering Committee headed by Secretary (Power) composed of all stakeholders including representatives from Ministry of Petroleum & Natural Gas (MoPNG), Ministry of New & Renewable Energy (MNRE) etc..