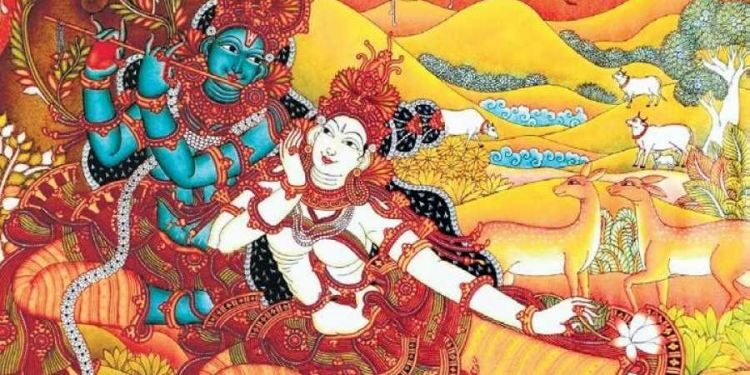 Indian culture is unique in the world. This country is known more by its cultural history than geography. It is imperative to understand and preserve the threads of India’s art and cultural heritage. However, the official boasting about India being a cultural powerhouse rapidly disintegrates when one examines facts.

In news: Losing the way with a map
Placing it in syllabus: History

What is the Mission?

Objectives of the Mission:

Under this Mission, at broad-level, there are three important objectives as follows:

In other words, the objectives of the mission is:

Revival and safeguarding of oral traditions:

Hurdles and reasons for failure:

Absence of IT Infrastructure:

Mould your thought: What is the National Mission on Cultural Mapping and Roadmap? What are the reasons for its apparent failure?