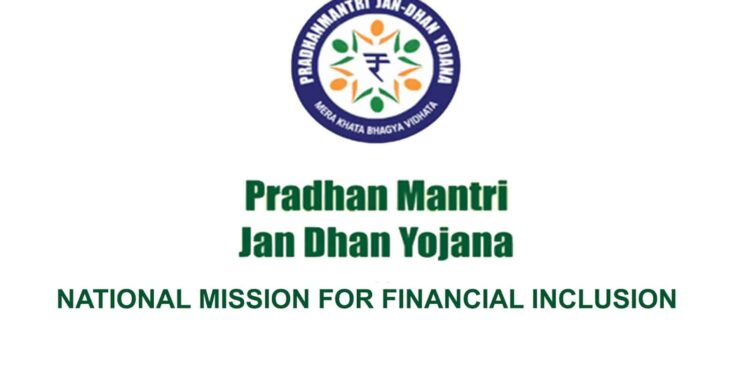 In news : Six years of successful implementation of the Pradhan Mantri Jan Dhan Yojna (PMJDY), which is one of the biggest financial inclusion initiatives in the world.

Basic tenets of the scheme

The scheme was launched based upon the following 6 pillars:

Important approach adopted in PMJDY based on past experience:

Extension of PMJDY with New features – The Government decided to extend the comprehensive PMJDY program beyond 28.8.2018 with some modifications