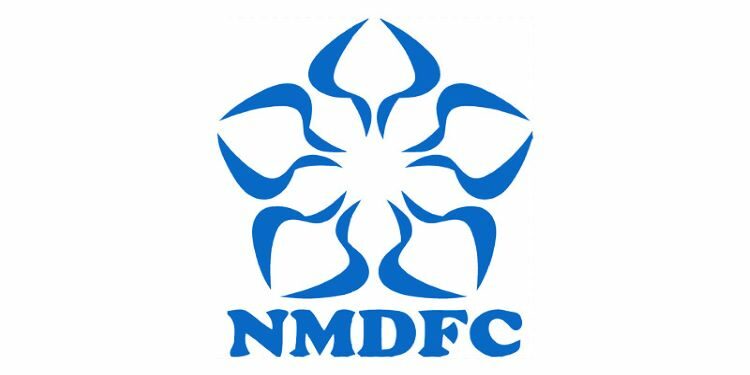 In News: The National Minorities Development & Finance Corporation (NMDFC) was incorporated on 30th September 1994, with the objective of promoting economic activities amongst the backward sections of notified minorities.

Muslims, Sikhs, Christians, Buddhists, Jains and Zoroastrians (Parsis) have been notified as minority communities under Section 2 (c) of the National Commission for Minorities Act, 1992.