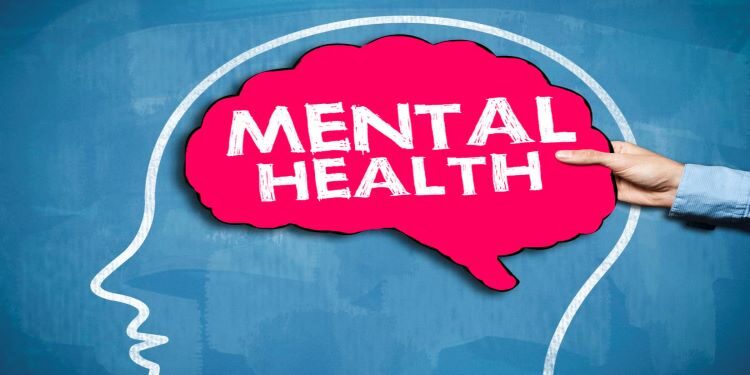 About the National Mental Health Survey

The NMHS was conceptualised to cover a representative national population, examine all priority mental disorders, focus on the treatment gap, service utilisation, disability and impact along with an assessment of resources and systems in a sample of Indian states; simultaneously and with uniform methodologies.

1 in 20 people in India suffer from depression:

There is a high prevalence of psychoactive substance use: 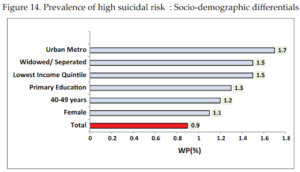 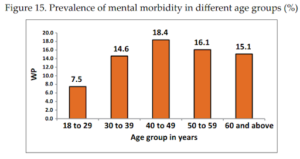 Children and adolescents are vulnerable to mental disorders:

Within the health related SDGs, two targets are directly related to mental health and substance abuse.

Target 3.5 requests that countries: “Strengthen the prevention and treatment of substance abuse, including narcotic drug abuse and harmful use of alcohol.”