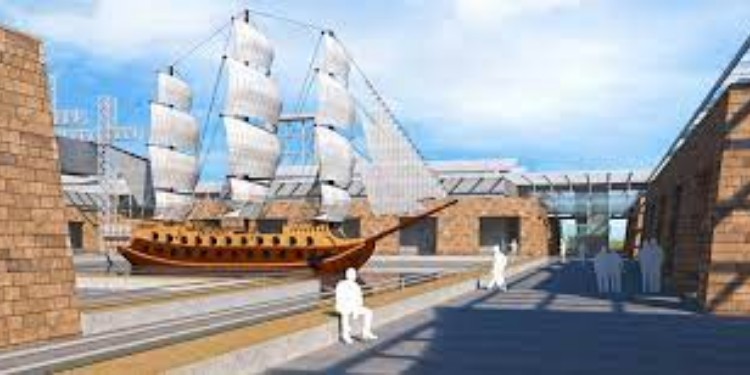 Recently, the Ministry of Culture and  Ministry of Ports, Shipping and Waterways signed an MoU for ‘Cooperation in Development of National Maritime Heritage Complex at Lothal, Gujarat’.

The Ministry of Culture(MoC) will provide required support for showcasing the maritime heritage of India at NMHC in the form of gallery contents, sharing relevant documents, books, artefacts, electronic media, articles, original artefacts/ replicas etc. During the construction, operation, sustenance, maintenance and growth of NMHC, MoC will share its technical understanding on design, lighting and digital technology.

Signing of MoU and cooperation with the Ministry of Culture would facilitate to exhibit both the robust maritime history and vibrant coastal tradition of our country in one place and would uplift the image of India’s Maritime Heritage in the international forum. 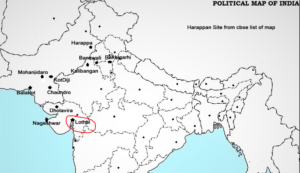