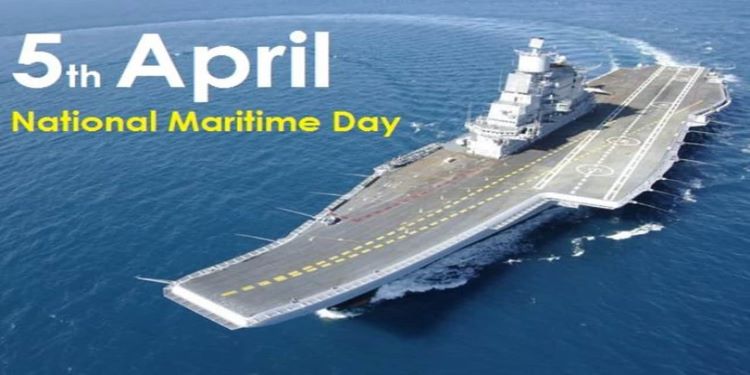 In News: The Ministry of Ports, Shipping and Waterways celebrated 58th National Maritime Day in commemoration of the maiden voyage of the first Indian flag merchant vessel ‘S.S.LOYALTY’ , from Mumbai to London, on the 5th April ,1919.