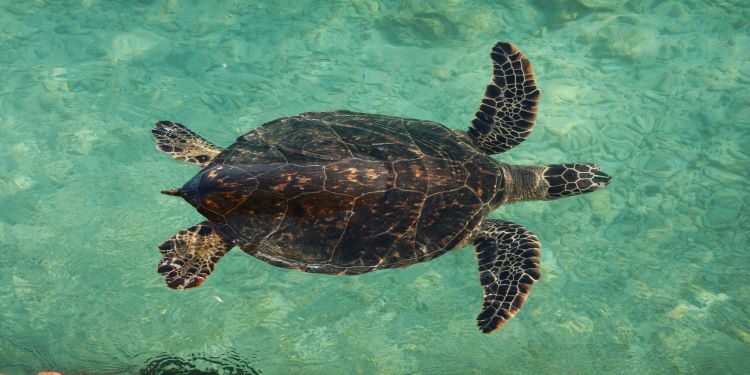 Need for these guidelines and action plan

Key features of the documents

The documents launched recently contain ways and means  to not only promote inter-sectoral action for conservation but also guide improved coordination amongst the government, civil society and all relevant stakeholders on the response to cases of stranding, entanglement, injury or mortality of marine mammals and also conservation of marine turtles.

These two documents highlight actions to be taken for handling stranded animals on shore, stranded or entangled animals in the sea or on a boat, management actions for improved coordination, reducing threats to marine species and their habitats, rehabilitation of degraded habitats, enhancing people’s participation, advance scientific research and exchange of information on marine mammals and marine turtles and their habitats.