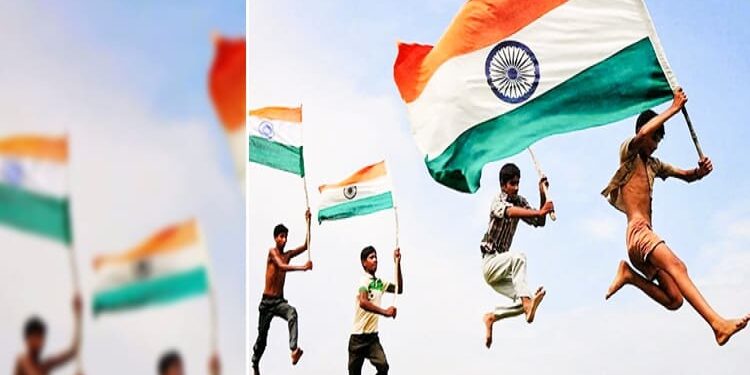 In the run up to Independence Day , the Centre for Cultural Resources and Training (CCRT), an autonomous organization of the Ministry of Culture in partnership with Mygov.in is holding a National Level Patriotic Poem Competition.

Under this competition, entries of “Patriotic Poem” have been invited from meritorious young children in the age group of 10 to 14 years for participation in the National Level Patriotic Poem Competition. Children can send their own written poem in any language recognized by the Constitution of India and its 8th schedule including English. Maximum five best entries from each State/ UT will be selected, which will then be evaluated by the National Level Panel. Winners would be announced on the occasion of Independence Day and they will be awarded cash prizes and merit certificates.

CCRT is working in the field of linking education with culture for more than 40 years and has awarded more than 14000 scholarships till date to the young and meritorious children in the age group of 10 to 14 years.

The selected winners will be awarded Merit Certificate along with Cash Prize of :

The Centre for Cultural Resources and Training (CCRT) is one of the premier institutions working in the field of linking education with culture. Established in 1979, pioneered by Smt. Kamaladevi Chattopadhyay and Dr. Kapila Vatsyayan, it functions as an autonomous organization under the aegis of the Ministry of Culture, Government of India. At the philosophical core of the CCRT lies a commitment to holistic education, encompassing the cognitive, emotional and spiritual development of children. To this end the CCRT conducts education grounded in cultural knowledge and understanding as conducive to clarity, creativity, independence of thought, tolerance and compassion.

CCRT’s main thrust is to make a variety of training programmes for in-service teachers, teacher educators, educational administrators and students throughout the country. It also organizes special training programmes for the physically and mentally challenged children. The training programmes provide an understanding and appreciation of the philosophy, aesthetics and beauty inherent in Indian art and culture and focus on formulating methodologies for incorporating a cultural component in curriculum teaching. The role of culture in science and technology, housing, agriculture, sports i.e. in all aspects of development and growth is emphasised.