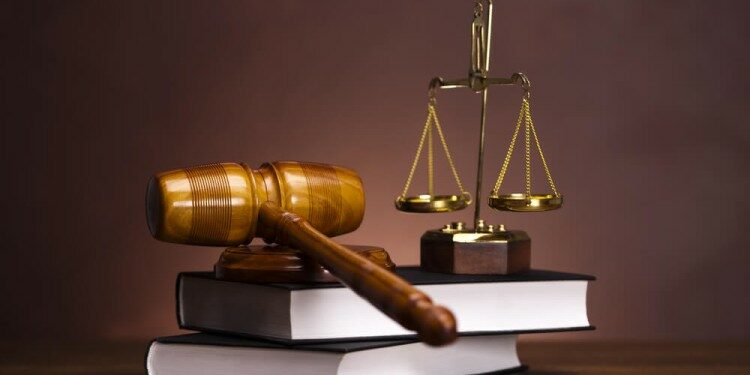 In news– In India, National Legal Services Day is observed on 9th November.

This Act provides free legal aid to a person if any of the following criteria are met: