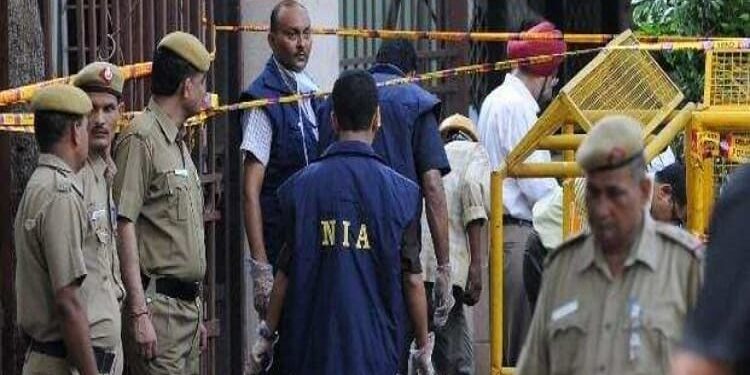 The National Investigation Agency is the only truly federal agency in the country, along the lines of the FBI in the United States, more powerful than the CBI.

Features of the NIA

. to take suo motu cognisance of terror activities in any part of India and register a case

. to enter any state without permission from the state government, and to investigate and arrest people.

. challenge to the country’s sovereignty and integrity

. hijacking of aircraft and ships

. manufacture or sale of prohibited arms

. offences under the Explosive Substances Act, 1908.