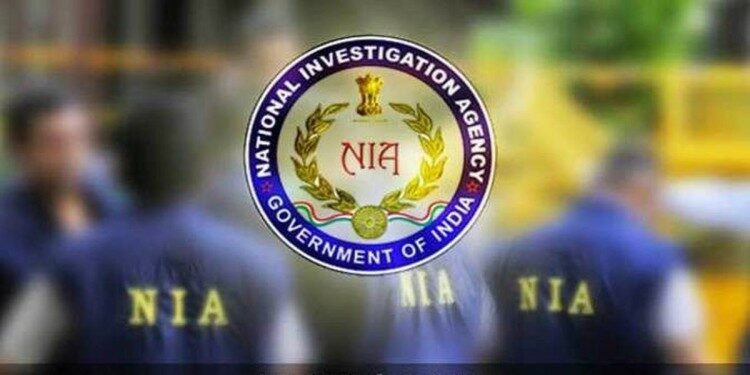 In news– The NIA has taken over the probe into the June 28 killing of tailor Kanhaiyya Lal in Rajasthan’s Udaipur over a social media post.

What are the scheduled offences?

The NIA (Amendment) Bill 2019 was passed by the parliament that  aimed to give more teeth to the investigating powers of the NIA. It empowered the NIA to probe terror attacks targeting Indians and Indian interests abroad.

In September 2020, the Centre empowered the NIA to also probe offences under the Narcotic Drugs and Psychotropic Substances Act that are connected to terror cases.

How does the NIA take up a probe?