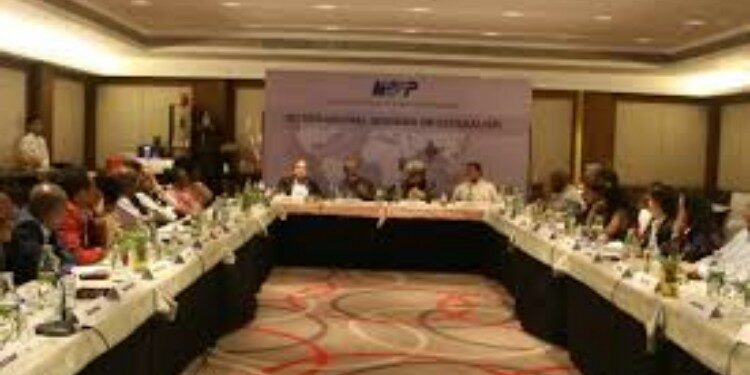 A new research paper by the National Institute of Public Finance and Policy finds that the revenue shortfall for the GST compensation payable to States in 2020-21 could be about Rs 1.95 lakh crore in the best-case scenario, significantly lower than the Rs 2.35 lakh crore estimated by the GST Council

About National Institute for Public Finance and Policy (NIPFP)

The governing body of NIPFP

At present, Dr. Urjit Patel, former Governor of the Reserve Bank of India, is the Chairman of the Governing Body.