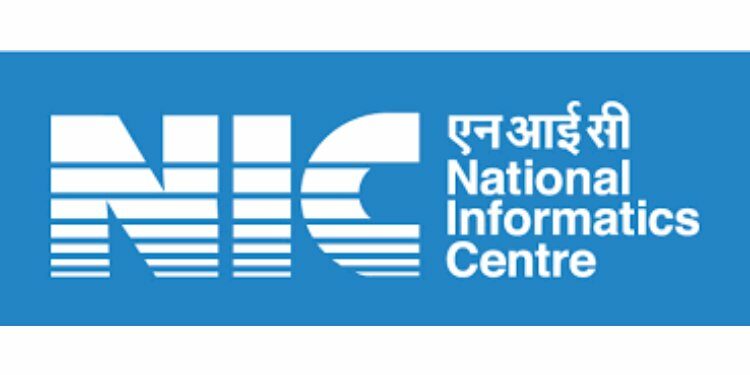 Recently, the PM-CARES has been given to the official gov.in domain on a request from the Prime Minister’s Office (PMO) to the National Informatics Centre (NIC)

In 1975, the Government of India strategically decided to take effective steps for the development of information systems and utilization of information resources and also for introducing computer based decision support system (informatics-led development) in government ministries and departments to facilitate planning and programme implementation to further the growth of economic and social development.

Following this, the Central Government nucleated a high priority plan project “National Informatics Centre (NIC)” in 1976, and later on with the financial assistance of the United Nations Development Programme (UNDP) to the tune of US$4.4 million

NIC was set up initially under the purview of Information, Planning and Analysis Group (IPAG) of the then Electronics Commission / the Department of Electronics (DOE).

About the National Informatics Centre (NIC)

The following major activities are being undertaken by NIC: