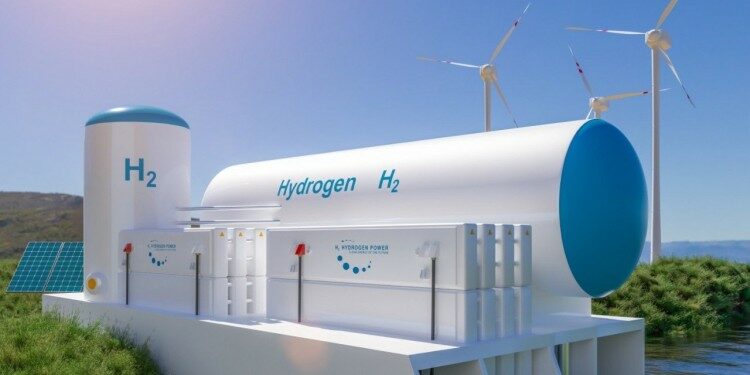 In a push for India’s energy security, Prime Minister Narendra Modi in his Independence Day speech on Sunday announced a National Hydrogen Mission for the country. This comes against the backdrop of India spending ₹12 trillion annually to meet the energy needs. Similarly, the GCC countries have invested heavily in hydrogen energy and are looking at it as the holy-grail to a cleaner future.

In news: India’s National Hydrogen Mission and Prospects for Cooperation with GCC

Placing it in syllabus:

National Hydrogen Mission aims to cut down carbon emissions and increase the use of renewable sources of energy while aligning India’s efforts with global best practices in technology, policy and regulation.

The Government of India has allotted Rs 25 crore in the Union Budget 2021–22 for the research and development in hydrogen energy and intends to produce three-fourths of its hydrogen from renewable resources by 2050.

Why is Hydrogen so important for India?

Opportunities for India in GCC:

There are facilitating factors that make it convenient for the GCC countries to invest in renewable energy:

Robust political will on both sides:

Interest in investment and technology sharing: