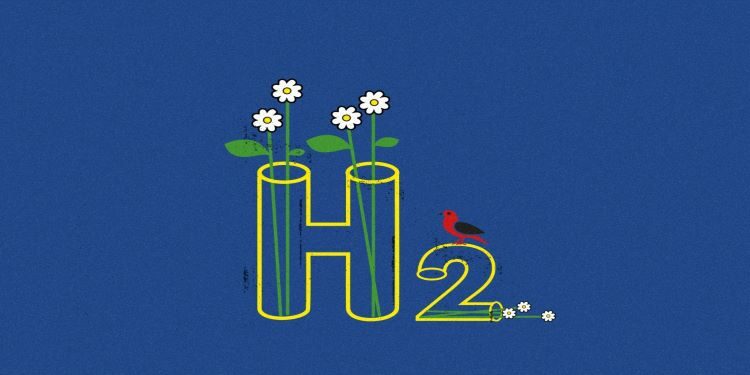 In news: Recently, the Union finance Minister, during her budget speech announced the National Hydrogen Energy Mission that will capitalise on one of the most abundant elements on earth.

For a green and sustainable future, the Finance Minister proposed to launch a comprehensive National Hydrogen Energy Mission in 2021-22 for generating Hydrogen from green power sources fulfilling the announcement made by the Prime Minister in November 2020.

What is Hydrogen energy?

It involves the use of hydrogen and/or hydrogen-containing compounds to generate energy to be supplied to all practical uses needed with high energy efficiency, overwhelming environmental and social benefits, as well as economic competitiveness.

Hydrogen fuel is a zero carbon fuel burned with oxygen. It can be used in fuel cells or internal combustion engines. It has begun to be used in commercial fuel cell vehicles, such as passenger cars, and has been used in fuel cell buses for many years. It is also used as a fuel for spacecraft propulsion.