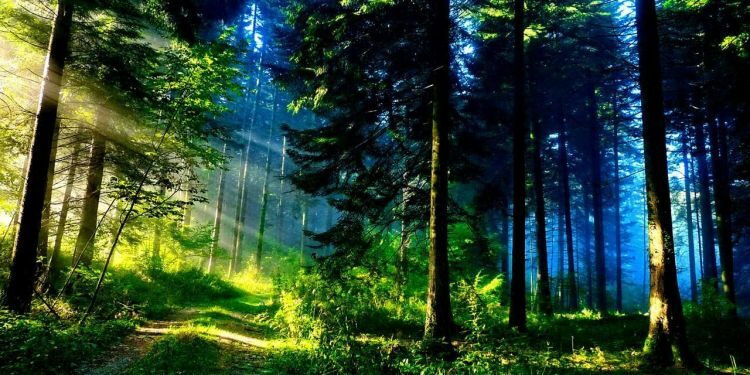 10 years of establishment of NGT

What is the Tribunal’s composition?

In Schedule I of the Act provides for following the implementation of laws:

Power and Function of NGT:

Following are the powers vested in National Green Tribunal-

Following are the functions performed by the National Green Tribunal: