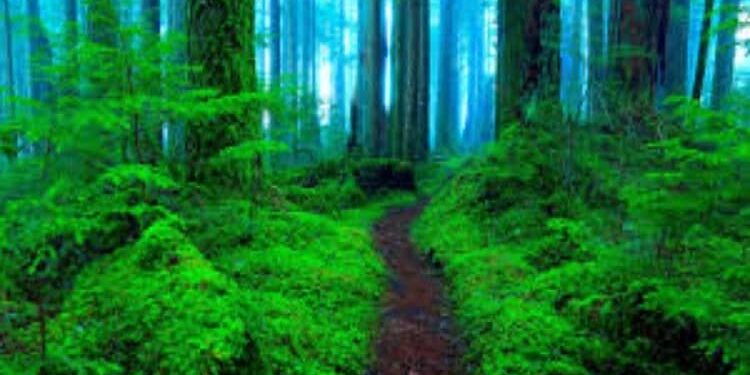 The National Green Tribunal was established in 2010 under the National Green Tribunal Act 2010 for effective and expeditious disposal of cases relating to environmental protection and conservation of forests and other natural resources including enforcement of any legal right relating to the environment and giving relief and compensation for damages to persons and property and for matters connected therewith.

. The Water (Prevention and Control of Pollution) Act, 1974;

. The Water (Prevention and Control of Pollution) Cess Act, 1977;

. A complaint regarding various instances of illegal construction in the Coastal Regulation Zone of Candolim, Goa was made by a person of foreign nationality.

. The Court laid down in very bold terms that any person (including foreign national) can file a proceeding related to the environmental dispute.

. A PIL under Article 32 of the Constitution of India was filed before the Apex Court whereby the petitioner sought the immediate and urgent improvement in the practices that are presently adopted for the way Municipal Solid Waste or garbage is treated in India.

. The Tribunal directed every state and UT to implement the Solid Waste Management Rules, 2016 immediately and prepare an action plan in terms of the rules within 4 weeks.

. The most important direction of the Tribunal was a complete prohibition on open burning of waste on lands, including at landfills.

. In this case, an environmentalist filed an application in relation to the damage caused to the sinking of a ship named M. V. Rak which was carrying huge amounts of coal, fuel oil and diesel.

. The Tribunal directed respondents to pay environmental compensation to the tune of Rs. 100 crores to the Ministry of Shipping, GOI, which is one of the biggest compensation amounts ever paid by a private entity against environmental damage done.