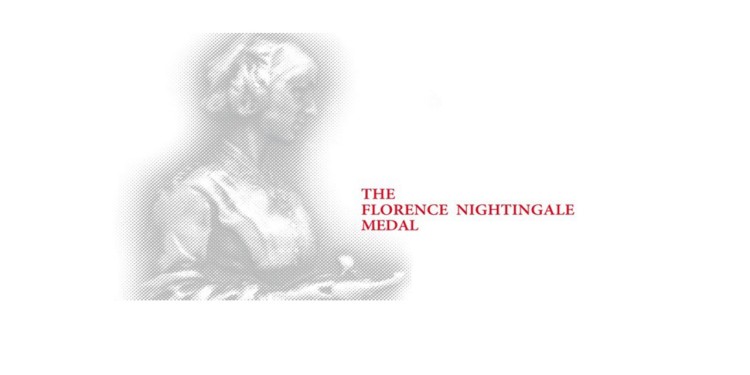 Make PDF
In news– The President of India presented the National Florence Nightingale Awards for the year 2021 to the Nursing professionals recently.

These awards were instituted in the year 1973 by the Ministry of Health and Family Welfare, Government of India as a mark of recognition for the meritorious services rendered by the nurses and nursing professionals to the society.

Who is Florence Nightingale?