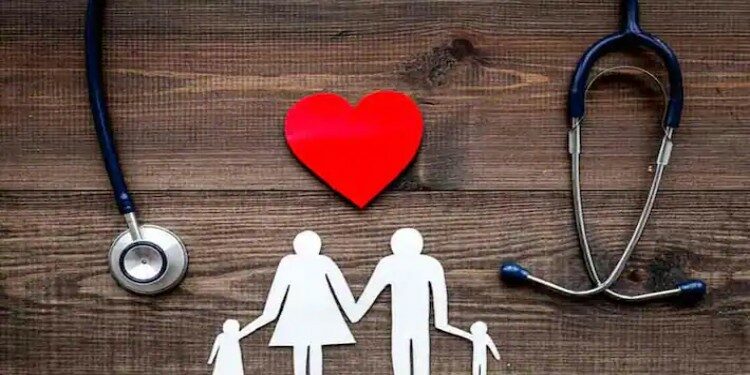 In news– The Union Minister for Health and Family Welfare has released the National Report of the fifth round of National Family Health Survey (NFHS-5)  at the ‘Swasthya Chintan Shivir’ being held at Vadodara, Gujarat recently.

Due to the ongoing COVID-19 pandemic, a number of new challenges related to the health system have emerged in the country. In this context, NFHS-6, which is scheduled to be conducted during 2023-24, propose to cover various new domain areas, which include: