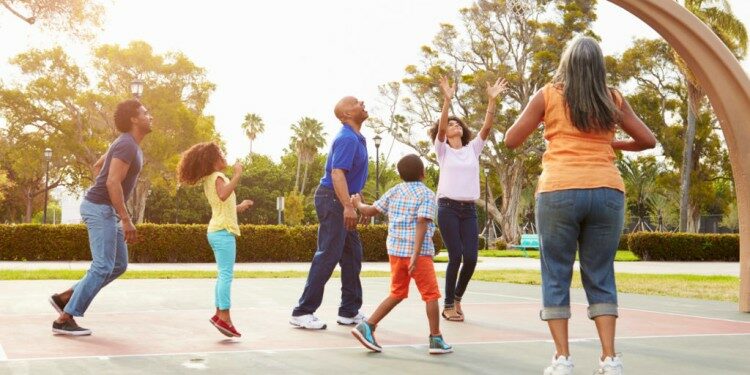 In news–Recently, the Union Ministry of Health and FamilyWelfare released the findings of NFHS- 5 phase II.

The key results from India and Phase-II States/UTs NFHS-5 Factsheets areas below: