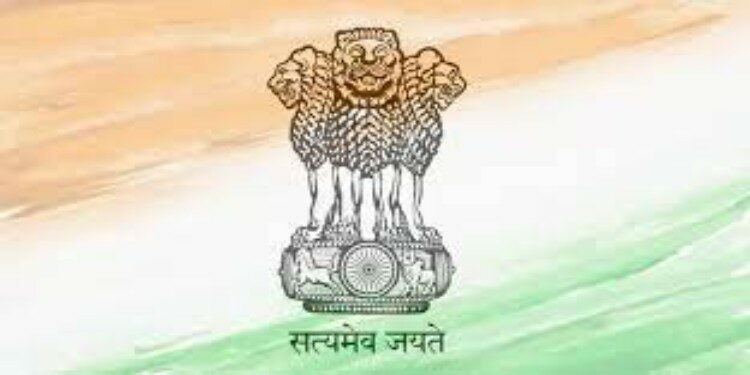 In news–The Prime Minister of India has recently unveiled the National Emblem cast on the roof of the new Parliament building.

About the National Emblem cast-