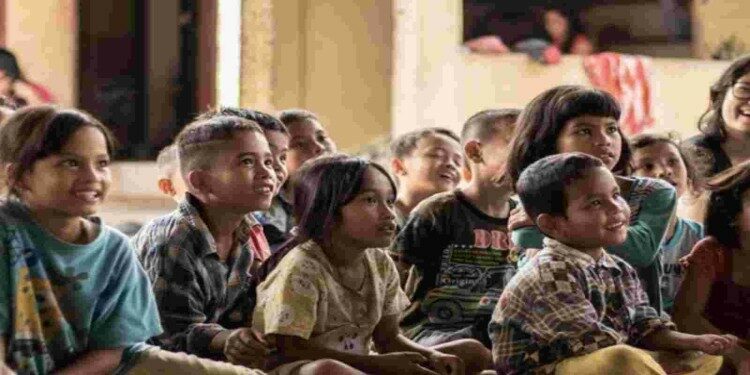 In news– The Union Minister of Tribal Affairs has stated that administrative overhaul of the NESTS, which is expected to solve the massive teacher shortage faced by Eklavya Model Residential Schools (EMRS) for tribal students, will be approved “very soon”.