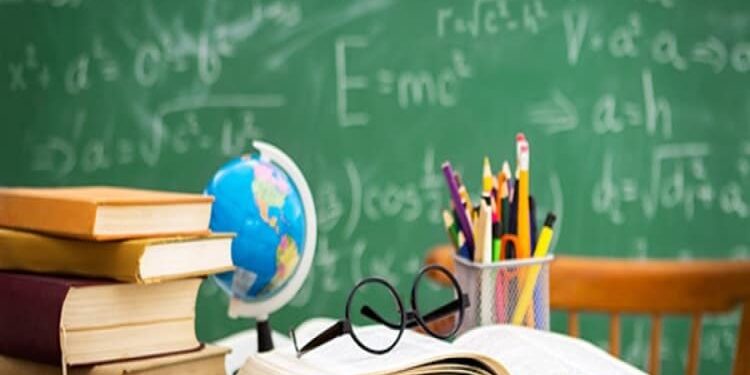 An NEP is a comprehensive framework to guide the development of education in the country. A new NEP usually comes along every few decades. India has had three to date. The first came in 1968 and the second in 1986, under Indira Gandhi and Rajiv Gandhi respectively; the NEP of 1986 was revised in 1992 when P V Narasimha Rao was Prime Minister. The third is the NEP released recently under the Prime Ministership of Narendra Modi.

The NEP proposes sweeping changes including opening up of Indian higher education to foreign universities, dismantling of the UGC and the All India Council for Technical Education (AICTE), introduction of a four-year multidisciplinary undergraduate programme with multiple exit options, and discontinuation of the M Phil programme. In school education, the policy focuses on overhauling the curriculum, easier Board exams, a reduction in the syllabus to retain core essentials and thrust on experiential learning and critical thinking.

In a significant shift from the 1986 policy, which pushed for a 10+2 structure of school education, the new NEP pitches for a “5+3+3+4” design corresponding to the age groups 3-8 years (foundational stage), 8-11 (preparatory), 11-14 (middle), and 14-18 (secondary). This brings early childhood education (also known as pre-school education for children of ages 3 to 5) under the ambit of formal schooling. The mid-day meal programme will be extended to pre-school children. Further, the NEP says students until Class 5 should be taught in their mother tongue or regional language.

The policy also proposes phasing out of all institutions offering single streams and that all universities and colleges must aim to become multidisciplinary by 2040. The NEP only provides a broad direction and is not mandatory to follow. Since education is a concurrent subject (both the Centre and the state governments can make laws on it), the reforms proposed can only be implemented collaboratively by the Centre and the states.

There will also be reforms to the assessment system. According to the policy, board exams will be made easier, testing primarily core capacities/ competencies rather than rote learning. There will also be the possibility of taking the board exams twice in a year, once for the main exam and once for improvement, if a student so wishes. In addition, the NEP will implement standardised school exams to be taken in grades 3, 5 and 8 in order to track progress of education throughout school years rather than just at the end.

The policy not only aims to transform education but also to improve the skills of those facilitating that education, the teachers. In order to ensure that, the policy seeks to institute a large number of merit-based scholarships across the country for studying quality four-year integrated BEd programmes. It also states that teacher eligibility tests (TETs) will be strengthened to inculcate better test material and the scores of the same will be taken into account for recruitment purposes.

The change that NEP brings in higher education is that the undergraduate degree will be of either a three or four-year duration, with multiple exit options within this period, with appropriate certifications for those dropping out at a certain point in the course. Higher educational institutions (HEI) will also be able to offer masters courses of different designs, based on the undergraduate degree of the student. In keeping with the multidisciplinary approach to education, a new system that the NEP is seeking to implement is an “Academic Bank of Credit (ABC)”, which will be able to digitally store academic credits earned from various recognised HEIs. This will allow degrees from an HEI to be awarded taking into account credits earned.