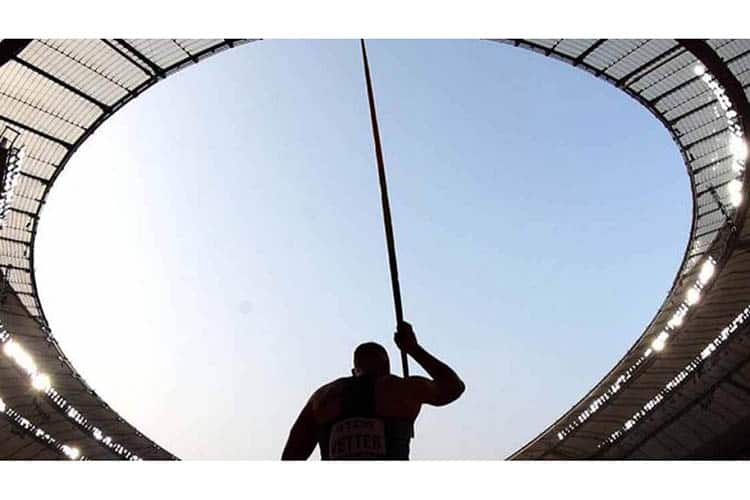 The World Anti-Doping Agency (WADA), extended the suspension of the National Dope Testing Laboratory (NDTL) by a further six months, a decision that could have considerable bearing on the country’s anti-doping programme as sport gradually resumes post-lockdown.

The Indian lab was first suspended in August 2019 for not conforming to international standards. One of the key points of contentions was in relation to the Isotope Ratio Mass Spectrometry (IRMS) analytical method, which helps in finding the chemical and biological origin of a substance in a given sample. In February 2020, WADA had started disciplinary proceedings against the NDTL, which comes under the sports ministry, for not addressing their concerns. The outcome of it is the extension of the ban until at least January next year.

The suspension of the Delhi-based lab has an impact on the anti-doping programme in India, which has one of the highest dope offenders in the world. The NDTL was one of the six WADA-accredited labs in Asia (others being Tokyo, Beijing, Seoul, Doha and Bangkok). NADA, housed at Delhi’s Jawaharlal Nehru Stadium, sent the samples it collected to the NDTL, which is headquartered just across the road. Getting samples tested in Delhi itself was cost-effective for NADA.

The National Dope Testing Laboratory (NDTL) is an analytical testing & research organization established as an autonomous body under the Ministry of Youth Affairs and Sports. It is the only laboratory in the country responsible for human sports dope testing. It was accredited by National Accreditation Board for Testing & Calibration Laboratories, NABL for human & horse dope testing and World Anti-Doping Agency (WADA) (2008) for testing of urine & blood samples from human sports. NDTL was one of the 32 WADA accredited laboratories in the world.