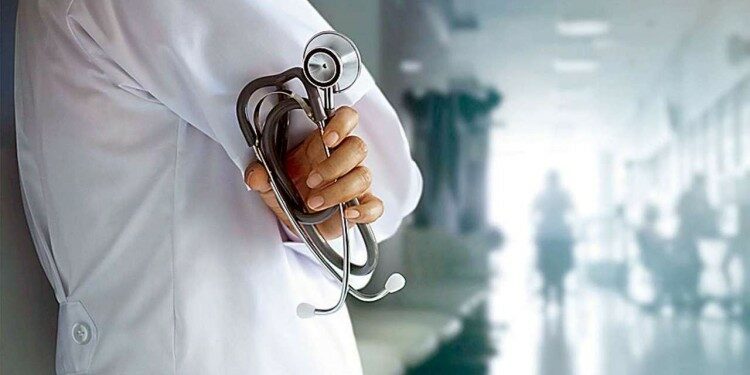 The Prime Minister of India has greeted Doctors on the occasion of Doctors’ Day on 1st July, 2021. .