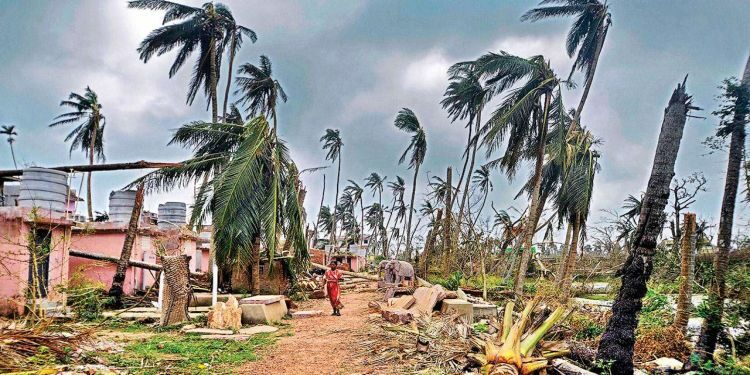 When ‘calamities of severe nature’ occur, the Central Government is responsible for providing aid and assistance to the affected state, including deploying, at the State’s request, of Armed Forces, Central Paramilitary Forces, National Disaster Response Force (NDRF), and such communication, air and other assets, as are available and needed. Following are the various roles played by the NDRF: