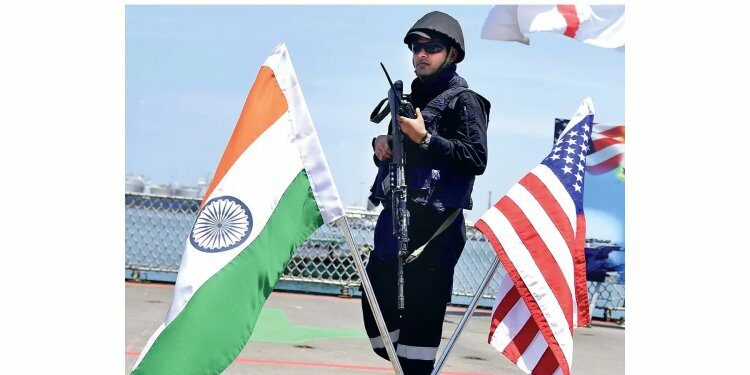 Recently, the US House of Representatives overrode President Donald Trump’s veto of the annual defence authorization bill for the first time during his tenure.

What is a Veto and what is the difference in its usage in India and the USA?

A veto is the power to unilaterally stop an official action, especially the enactment of legislation

Veto in the USA

The National Defense Authorisation Act (NDAA) and its significance