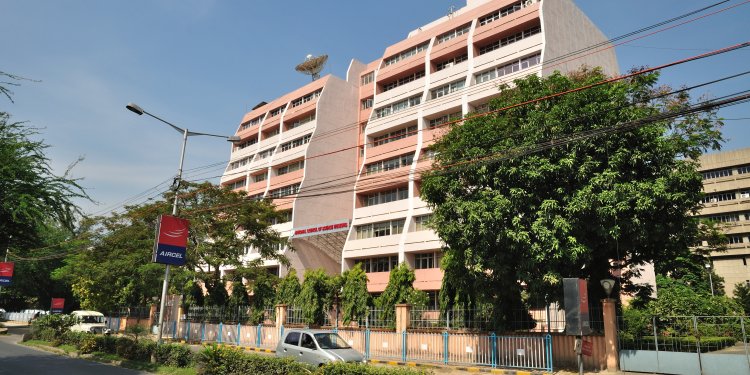 In news- National Council of Science Museums (NCSM), has developed a chain of science museums and science centers throughout the Country including Science Cities through the Scheme for Promotion of Culture of Science (SPoCS).