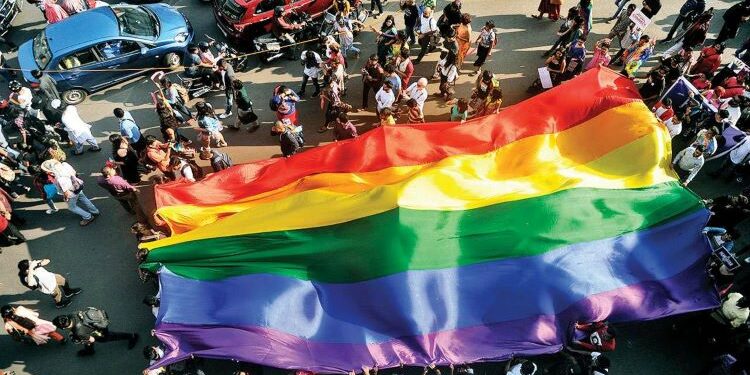 The Centre has constituted the National Council for Transgender Persons to formulate policies, programmes, legislation and projects regarding members of the community for achieving equality and full participation by them. The council was established by the Centre in exercise of the powers conferred by the Transgender Persons (Protection of Rights) Act, 2019.

The National Council shall perform the following functions, namely:

The council has representatives from community members, five states and 10 central departments. Its chairperson will be the Union Minister of the Ministry of Social Justice and Empowerment while the vice-chairperson will be the junior minister in the ministry, according to the gazette notification. The other members will be from the Ministry of Health and Family Welfare, Ministry Home Affairs, Ministry of Housing and Urban Affairs, Minority Affairs ministry and Rural Development ministry among others.