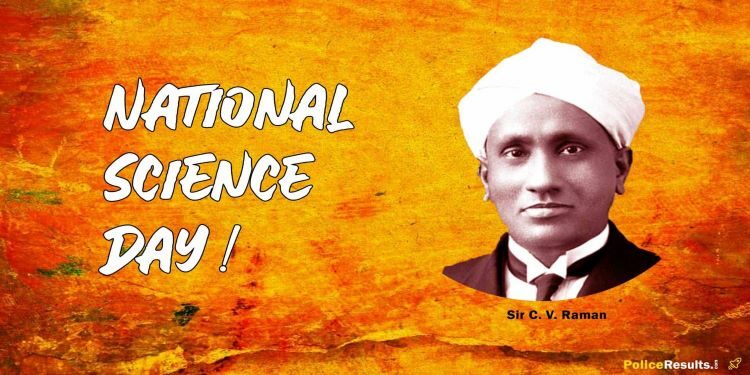 National Science Day is celebrated in India on 28 February each year to mark the discovery of the Raman effect by Indian physicist Sir C. V. Raman on 28 February 1928.

Following awards are presented on the occasion of National Science Day;

About National Council for Science and Technology Communication (NCSTC)

A multi- pronged effort has been developed by the NCSTC including: