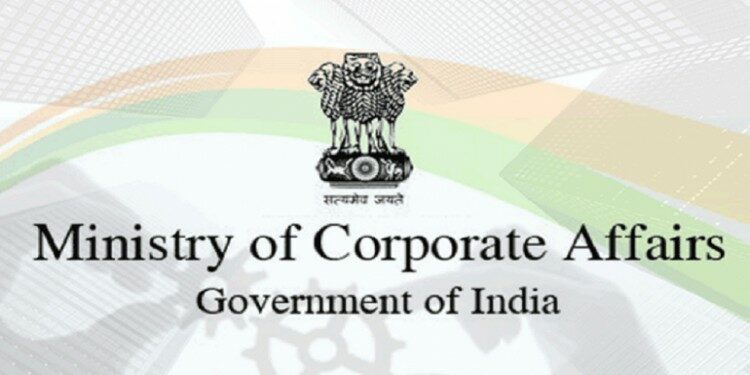 In news– The government of India has announced the constitution of a 47-member committee, headed by former Union Cabinet Minister Suresh Prabhakar Prabhu, for drafting the National Cooperation Policy document.

The existing National Policy on Cooperatives was formulated in 2002 with the objectives of facilitating all round development of cooperatives and providing necessary support, encouragement and assistance to them, so as to ensure that cooperatives work as autonomous, self-reliant and democratically managed institutions accountable to their members and make a significant contribution to the national economy.