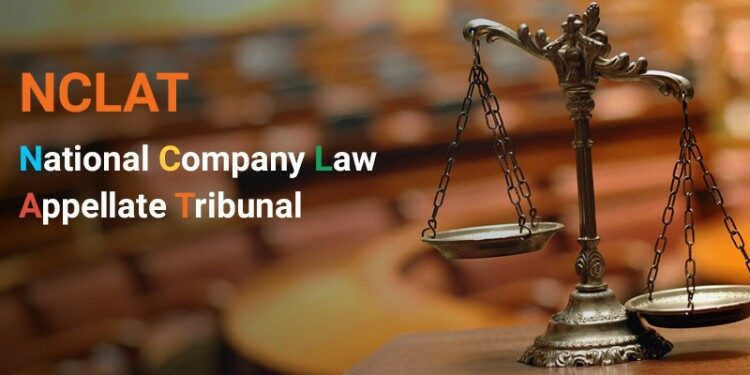 Decisions of the tribunal may be appealed to the National Company Law Appellate Tribunal.