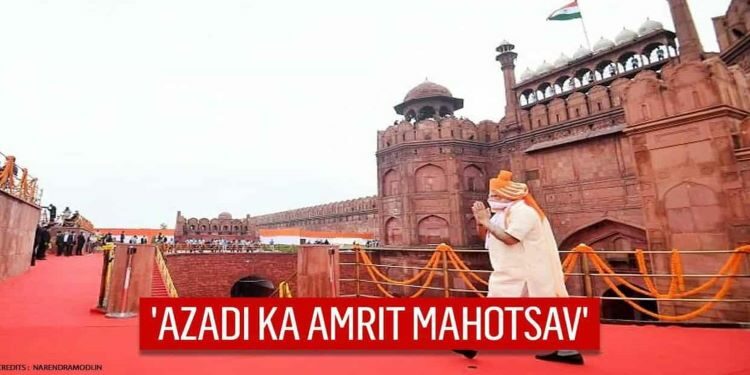 About the National Committee

The Prime Minister informed that 5 pillars have been decided for the celebration of the 75 years. These are: