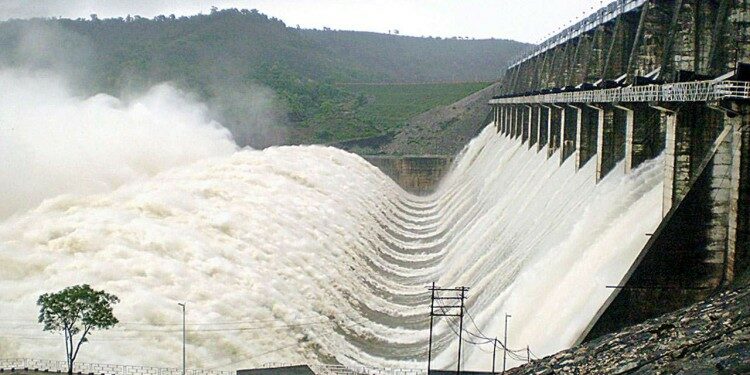 About National Committee on Dam Safety

Functions of the Committee include:

DHARMA will address four main challenges as described below : 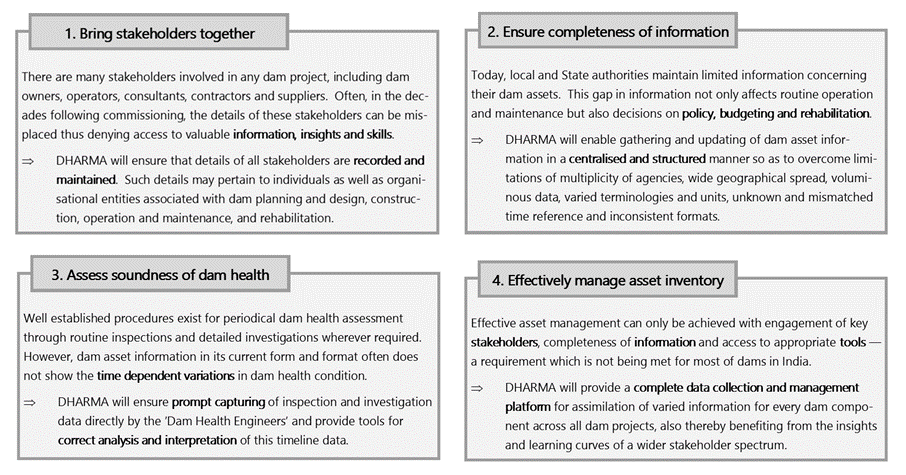 The main features of DHARMA are presented below : 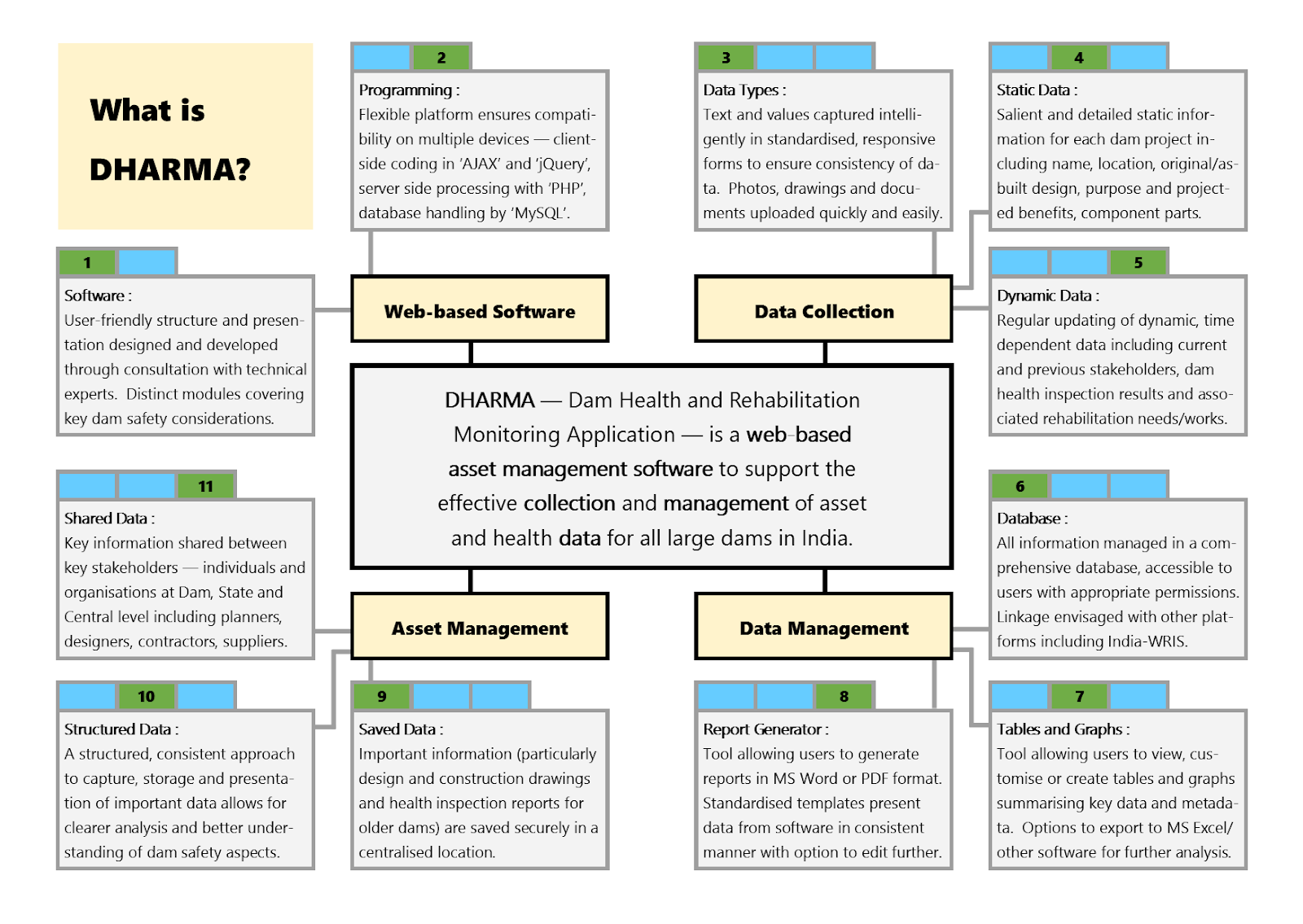