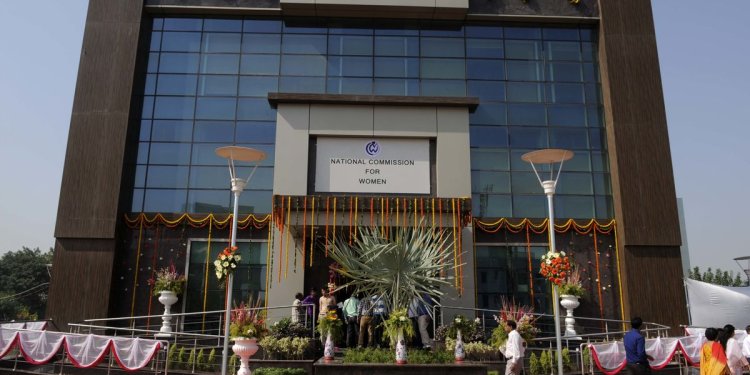 In news- Prime Minister Shri Narendra Modi recently addressed 30th Foundation Day programme of National Commission for Women via video conference. The theme of the programme was ‘She The Change Maker’ .

The functions of the National Commission for women are as follows:

The commission regularly publishes a monthly newsletter, Rashtra Mahila, in both Hindi and English. Ms.Rekha Sharma has been nominated as Chairperson of the NCW recently for another term of three years by the Central Government.