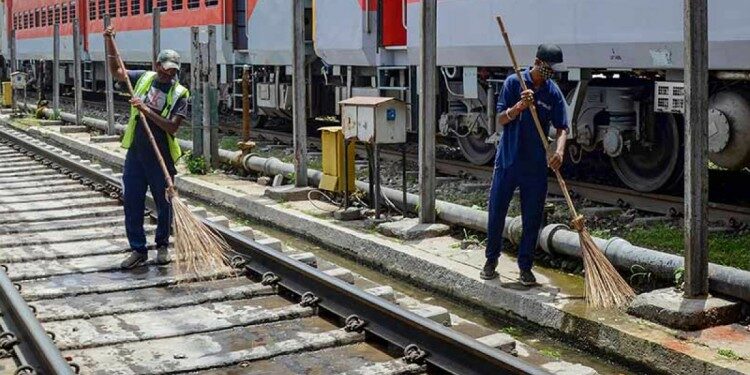 In news– Recently, the Union Cabinet has approved the extension of the tenure of the National Commission for Safai Karamcharis (NCSK) for three years beyond 31.3.2022.

Mandate of the commission-

However, with the enactment of “The Prohibition of Employment as Manual Scavengers and Their Rehabilitation Act, 2013”, the mandate and scope of the Commission has also been enlarged. As per Section 31(1) of the said Act, the Commission shall perform the following functions, namely: