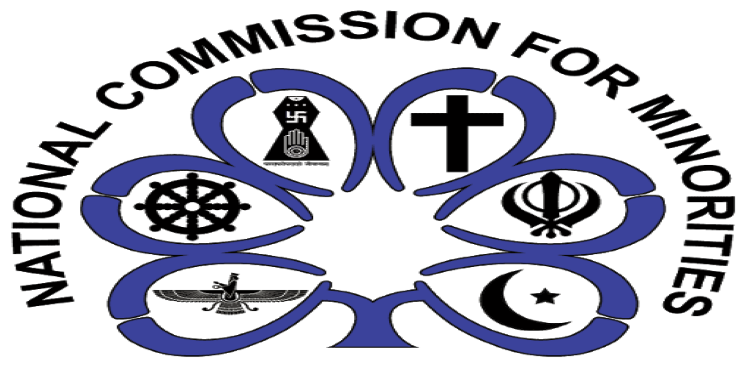 In News: The 7-member National Commission for Minorities (NCM) is down to just one member after the retirement of its vice-chairperson in October and the non-filing of 5 other seats since May 2020.

Issues faced by the NCM

In a book titled Minorities Commission 1978-2015: Minor Role in Major Affairs authored by former NCM chairman Tahir Mahmood, NCM is referred to as a toothless tiger, white elephant, Sarkari puppet. It has been referred to as “National Commission for Tokenism” too.