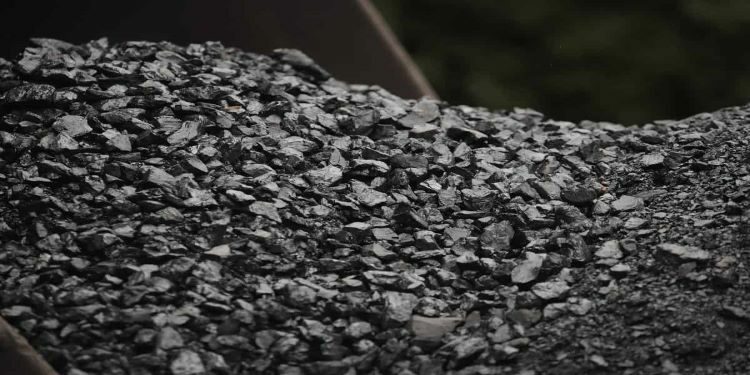 In news : Recently, the Union Minister of Coal mentioned the National Coal Index (NCI) in his written reply to Lok Sabha

How does NCI work?