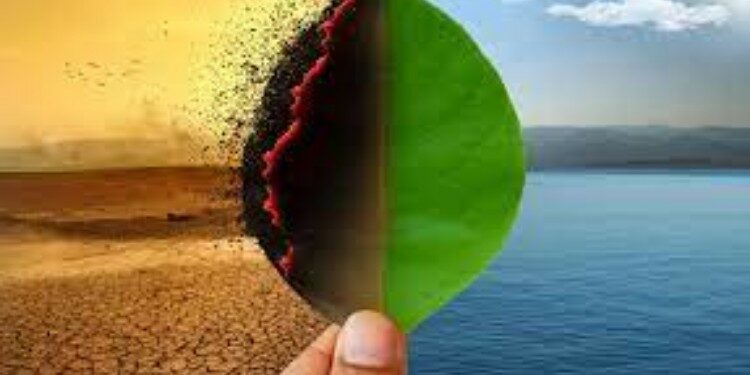 In News: On April 17, 2021, a study on a comprehensive national level assessment of climate vulnerability of states and districts across India will be published.

The Following are the Main results of the Vulnerability Assessment