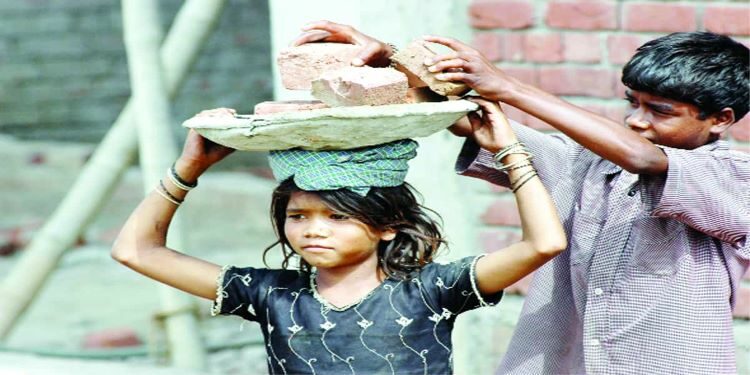 Objective of the Scheme:

The architecture of institutional mechanism under NCLP is as under 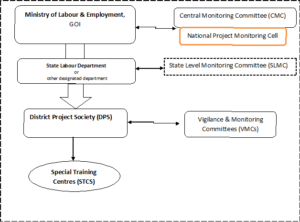