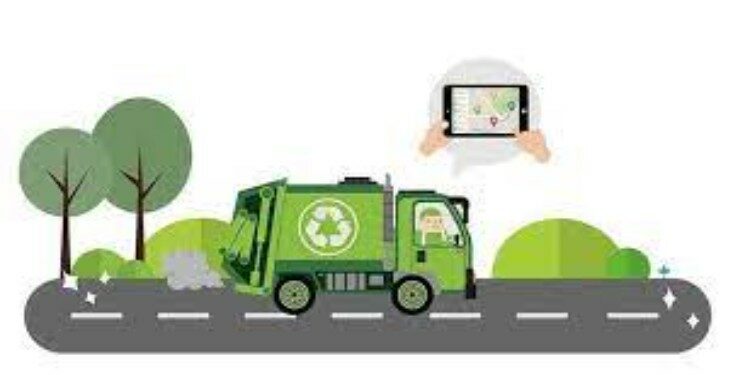 In news–Swachh Bharat Mission-Urban 2.0, under the aegis of the Ministry of Housing and Urban Affairs, has launched the ‘National Behaviour Change Communication Framework for Garbage Free Cities’ to strengthen the ongoing jan andolan for ‘Garbage Free Cities’ recently.