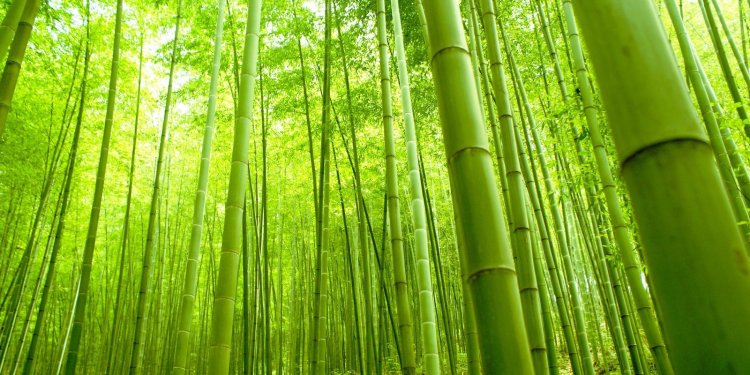 The Mission envisages promoting holistic growth of the bamboo sector by adopting area-based,regionally differentiated strategy and to increase the area under bamboo cultivation and marketing. Bamboo is a versatile group of plants which is capable of providing ecological, economic and livelihood security to the people.

Structure of the Mission

Features of the Mission

Components of the Mission