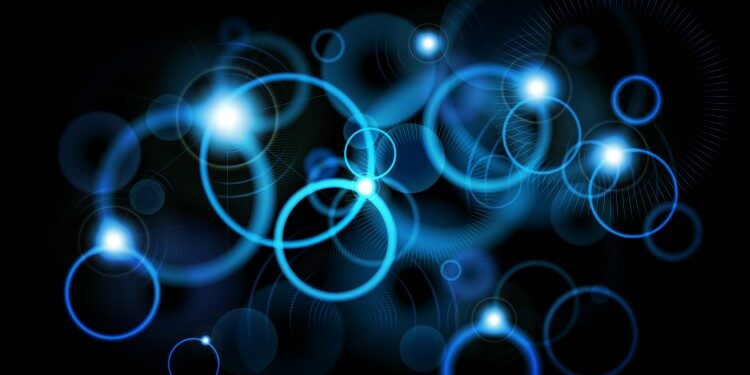 Recently, the Prime Minister of India dedicated National Atomic Timescale to the Nation

What is the Atomic Timescale?