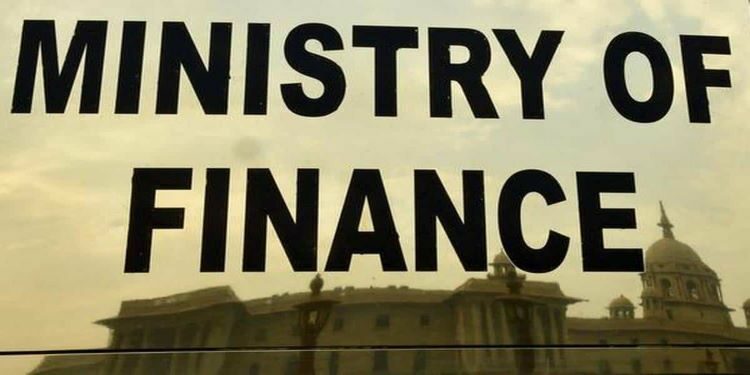 In News: Union Finance Minister Nirmala Sitharaman announced on February 1 that a national monetisation pipeline will be launched, with a dashboard to track the progress and provide visibility to investors.