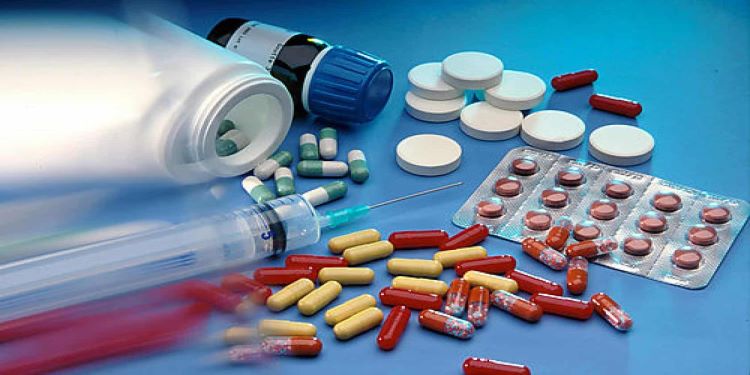 In news : According to National Anti-Doping Agency (NADA),  dope cheats who compete below the national level will be let off leniently for their offence, with a promise of quicker disposal of their cases

Key changes in the rules

About the  National Anti-Doping Agency(NADA)

It is the document that harmonizes regulations regarding anti-doping in sport across all sports and all countries of the world. The Code provides a framework for anti-doping policies, rules, and regulations for sport organizations and public authorities so that there may be a level playing field for all athletes worldwide.

Doping is defined by WADA as the occurrence of one or more of the following anti-doping rule violations mentioned in the WADA/NADA Code.