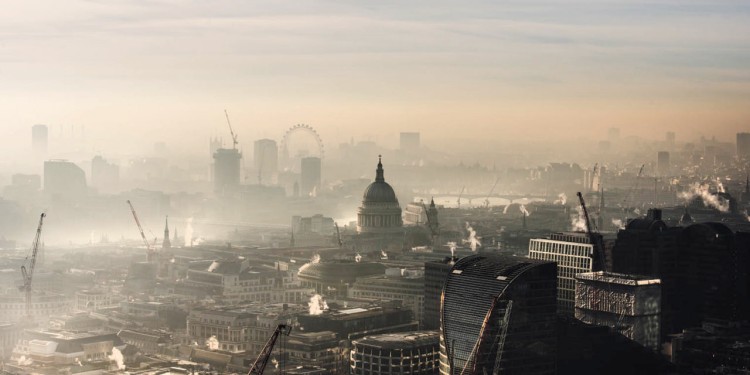 States to get air pollution funds based on meeting performance targets

Recently, the Union government, based on recommendations of 15th Finance Commission, released exactly half —₹ 2200 crore—of allocation to 15 States

The States, in turn, have to release money to local municipal bodies in 42 cities to take steps to monitor and mitigate air pollution.

Activities on which the fund can be used are:

Non-attainment cities are those which were found to be consistently violating the National Ambient Air Quality Standards (NAAQS) from 2011-2015.

Pollutants covered under the NAAQS

Prior to the November 2009 standards, India had set Air Quality standards on 11 April 1994, and this was later revised on 14 October 1998. The 2009 standards further lowered the maximum permissible limits for pollutants and made the standards uniform across the nation. Earlier, less stringent standards were prescribed for industrial zones as compared to residential areas.

NAQI was launched in October 2014 to disseminate information on air quality in an easily understandable form for the general public. The measurement of air quality is based on eight pollutants, namely, PM10, PM2.5, NO2, SO2, CO, O3, NH3, and Pb for which short-term (up to 24-hourly averaging period) National Ambient Air Quality Standards are prescribed and the worst reading in these pollutants represents the AQI for that city.