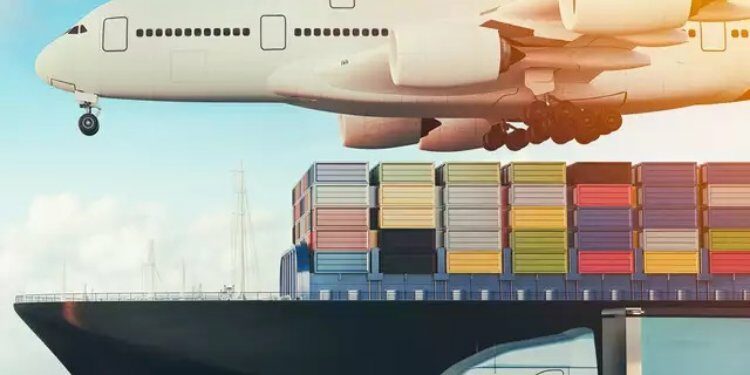 The government unveiled national air cargo policy, which seeks to make India among the top five air freight markets by 2025, creating air transport shipment hubs at all major airports over the next six years.